Some of you will immediately remember this line and the TV show it came from. For those of you who don’t, George Costanza was a character in the show “Seinfeld.”  He was  neurotic and serially challenged in finding both gainful employment and love.  In one of my favorite episodes (that is worth watching again!), he decides that in order to change his luck, he will become “opposite George” and will do everything in a way that is opposite to his normal behaviors. Ergo, when he sees an attractive woman sitting at the lunch counter, he gets the date by walking up to her and delivering that now-famous line. As the show progresses, he finds great success in finding both love and gainful employment by acting contrary to his normal self….memorably….

Maybe I’m overthinking, but behind the absurdity, “Seinfeld” was a study of human nature and it was hilarious because they took our normal, daily experiences and made them absurd.  As with any study, lessons can be learned. George (pronounced “Jawge”) showed us that if we can move beyond our instinctive, ingrained behaviors, we can transform ourselves and find success.  That’s the premise for a really funny show and it’s the premise for how a trained mediator helps folks find their peace.

As I often say to my clients, my job is not to give answers, but to instead use psychologically-based interventions and techniques that, among other things, allow them to consider different perspectives that help them think differently or more meaningfully about how to resolve their issues… and one of the many techniques used is to play “opposite George”, which takes each person 180 degrees from normal ways of thinking, promotes creative thinking, and encourages the exploration of concepts that normally would not be considered. Such thinking can be “transformative” and, more often than not, leads to extraordinary solutions.

And as in the case with George, the results can be magnificent…

Ten Strategies to Introduce Mediation to Your Spouse 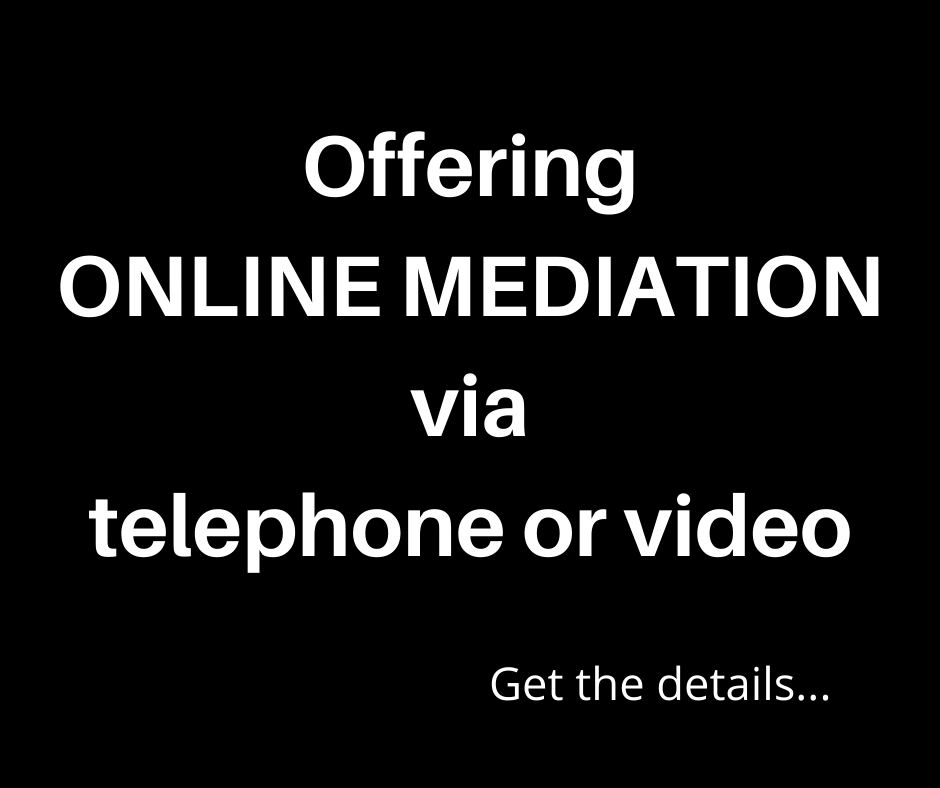